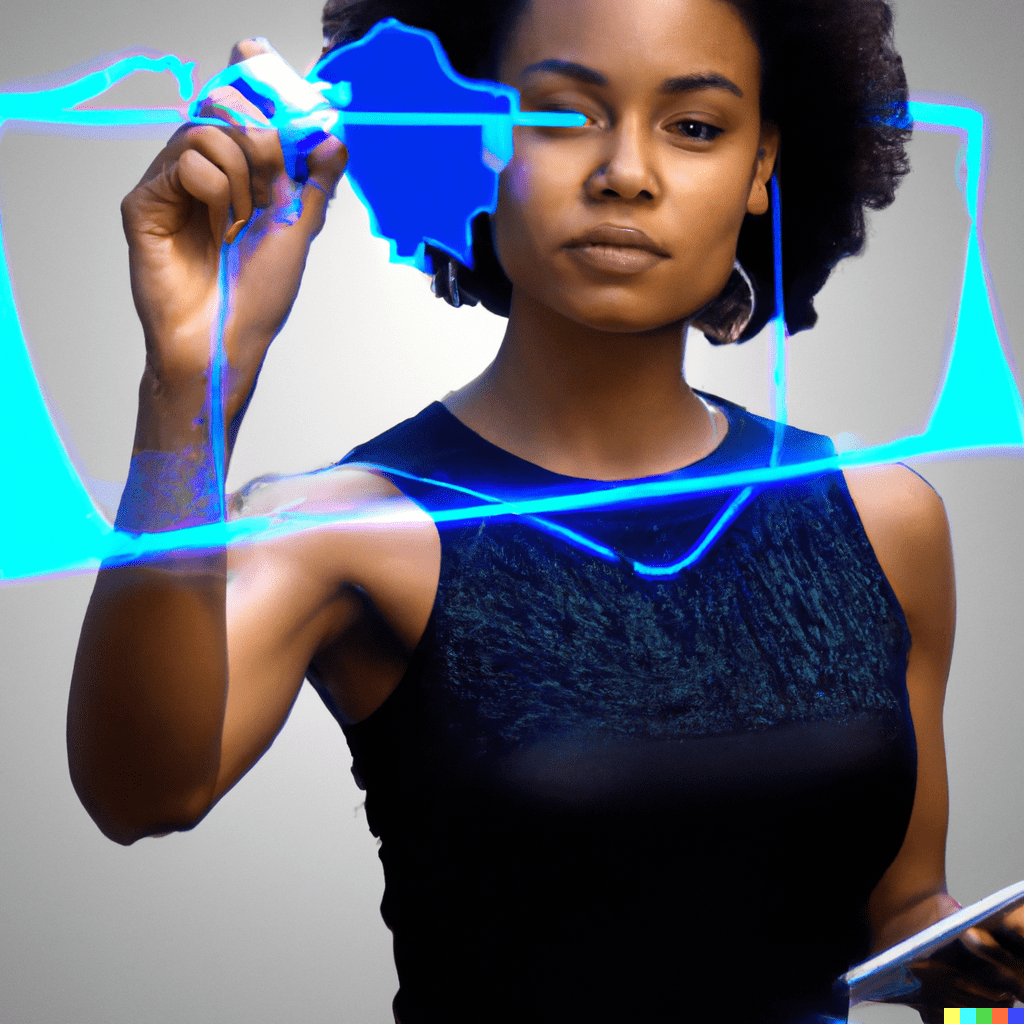 Augmented reality (AR) has been making waves by delivering immersive experiences to shoppers, movie-goers and gamers. But the technology fueling those experiences is not all the same.

What is Augmented Reality?

Augmented reality frameworks (AR) enable us to ‘augment’ our surroundings with digital media. Through AR, we can introduce images, videos and sounds into the real world. And that’s not all; AR technology enables users to interact with these virtual additions, offering a fully immersive experience.

AR is different from virtual reality (VR), which delivers a completely virtual experience. Through VR devices, users are cut off from their physical surroundings and are taken to a disconnected virtual world. But an augmented reality framework offers the best of the digital and the physical by superimposing virtually rendered elements onto real-world surroundings.

While AR isn’t a new concept, the world is still sleeping on its potential. When it was introduced, its primary purpose was military training. Since then, it has been used in movie theatres, concerts, sporting events, and video games to create more engaging entertainment experiences. In recent years, retail giants like Amazon and IKEA have come up with shopping apps with augmented reality frameworks where buyers can see what products look like in their homes before they actually hit ‘Buy Now.’ The result? Lower return rates and more satisfied customers.

Click on 'See in your space' to view this 3D printer life-sized using Enhance's web-based 3D and AR commerce technology.

What types of AR are out there?

Broadly speaking, there are two types of augmented reality: marker-based and markerless.

Marker-based AR is created with image recognition technology to identify objects pre-programmed into an AR application on a device. When you place an object in its view, your device can recognize it and look for a match. If a match is found, the AR application can superimpose the digital AR element on that object.  For instance, there are AR QR codes that users can scan to generate 3D visuals.

Markerless AR is more complex and versatile. Markerless AR does not use predefined objects but recognition algorithms. The AR device recognizes all objects as they come into view and then places digital elements in the surroundings depending on the context.

Location-based AR superimposes 3D virtual objects in the physical space according to where the user is located. This technology reads the location data of smart devices using sensors like the camera, GPS, compass, and accelerometer.

Location-based AR can be used for many purposes. For instance, tourists can point their phones at monuments to receive interesting information about their history. Those in the construction industry can use it to see what a building is supposed to look like before it’s complete and examine it from all angles. The pioneering AR game Pokémon GO, which got people out on the streets to catch as many digital creatures as possible, was an early demonstration of the power of this kind of tech.

The user is free to explore the environment of a specific area equipped with a fixed projector and a tracking camera. It does not require a display tool, as it projects light onto real surfaces. Projection-based AR can create realistic projections about the depth, position, and spatial orientation of an object on flat surfaces. Its adoption has been strongest in the manufacturing industry, where it can be used, for instance, to guide operators step-by-step through a series of changing prompts, enhancing safety on the factory floor.

As the name suggests, overlay AR is used to overlay a virtual image onto a physical object in the real world. It can provide multiple views of an object and can provide users with additional relevant information about that object.

Contour-based AR uses special cameras to outline objects with contour lines. Users can then decipher the positions of these objects with greater precision. For example, a contour-based AR framework can be used in car navigation systems so that drivers can safely navigate low-visibility roads.

The three elements of an augmented reality Framework

In this digital-first world, there is no dearth of data. AR thrives on the insights and information derived by analyzing this data.

Consider an enterprise information system. Digital information assets are rich with metadata that maps them to the real world. For example, a 3D model of a building will also contain metadata like the street address, coordinates, geolocation, etc. When needed, this metadata can be read by a digital device, and the location pin can be viewed on a map.

Hardware-based sensors are essential for capturing users’ context, detecting triggers, and responding to those triggers with signals. They are the eyes and ears of the device and allow for digital interactions with the physical world. Sensors can be physically mounted, integrated with, or embedded into devices.

For the user, consumer-grade smartphones or tablets are enough to enjoy an immersive AR experience. Most new smartphone models come with integrated hardware and software that is user-friendly and affordable.

A number of AR devices designed for enterprises are also on the market. Head-mounted displays such as smart glasses are the most common. Since 2019, the number of AR glasses sold has been approximately doubling each year. That trend is predicted to continue until at least 2024, when nearly 4 million units are expected to be sold (up from 960,000 in 2022).

Software is involved at every stage of creating an AR experience:

AR Trends You Need To Know

1. Augmented Reality is here to stay with NFTs and the metaverse

Metaverse refers to a globally-shared virtual environment, kind of like a 3D internet. And it has quickly become a powerful macrotrend in the space of digital technology. While today, the metaverse is often associated with VR, experts say AR could really bring it to life by offering a much-desired link between the real and digital worlds. Non-fungible tokens (NFTs) are another bleeding-edge technology that can work alongside AR. There are already augmented reality NFTs, allowing users to own one-of-a-kind 3D objects that can interact with physical environments.

Influencers all over the world are live streaming their shopping hauls by demonstrating and describing products in physical stores, all while interacting with their audience. But in a basic live stream, the audience can’t directly interact with the products. That’s all changed by AR, which can allow viewers (and potential clients) to follow a live stream while also trying on the products being reviewed. In 2019, Google launched its Beauty Try on program, which allows viewers to try on makeup while watching beauty reviews.

If you thought only giant e-commerce companies like Amazon were using 3D and AR, you’d be surprised. Today, even individual sellers and small businesses on Shopify can create AR-based product previews. Today, companies like Enhance can help manufacturers and brands get started with 3D and AR commerce using with superior web-based technologies that can be integrated in any online property or shopping platform.

What software is used for augmented reality?

The good news is that you do not need to overhaul your existing technology or make huge investments to adopt an AR framework.

Today, AR is no longer an obscure, futuristic fable. Rather, it is accessible and affordable. You can create applications dedicated to AR functions or embed AR features in your existing enterprise applications.

How companies are implementing augmented reality in manufacturing