Companies in AR: the next big thing in tech 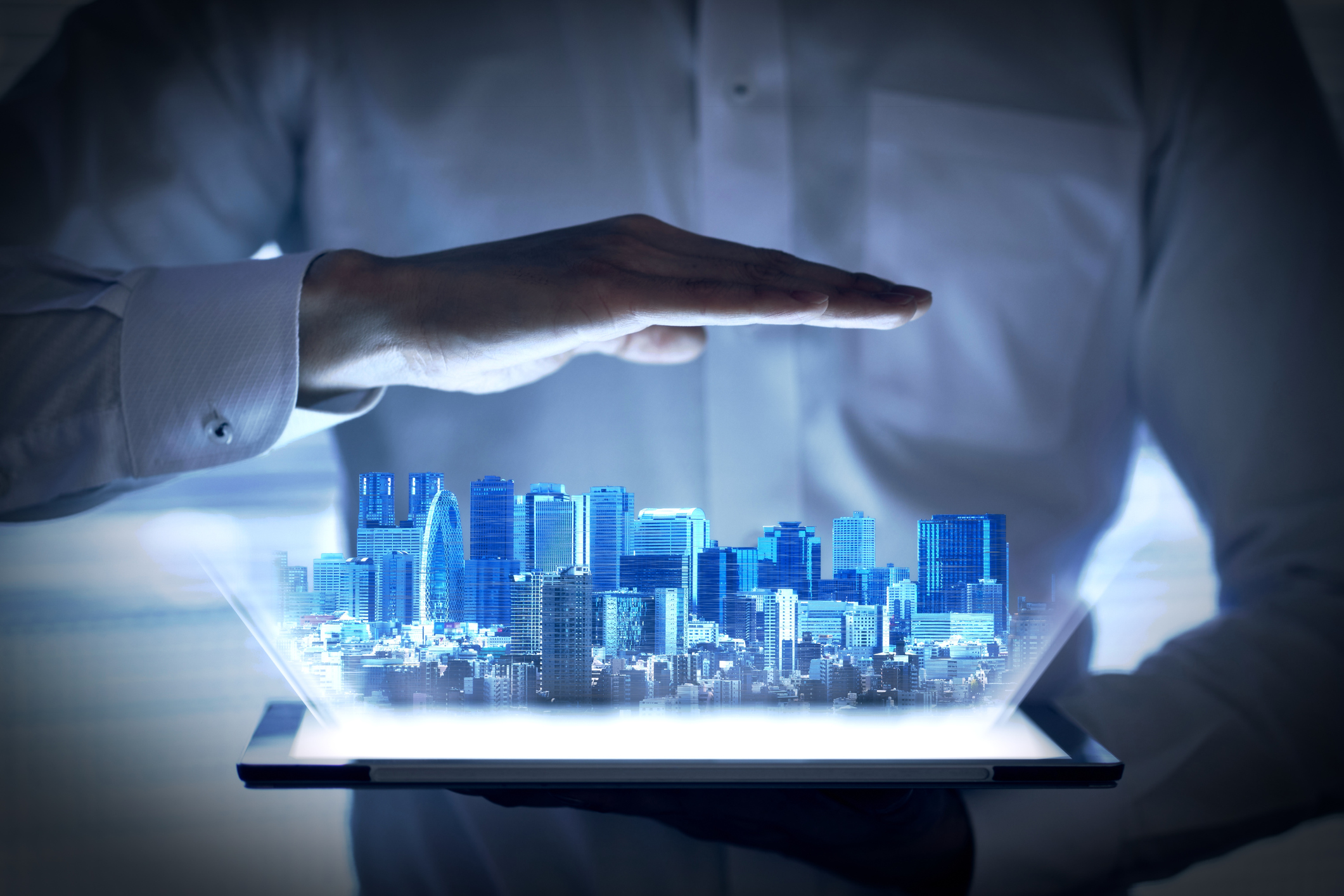 The AR market size is currently 16.58 billion USD, and it is expected to grow in the future. As more and more companies integrate AR technologies, AR companies will become more important.

In late 2008, BMW ran an advertisement in three auto magazines to promote its newest convertible, the MINI Cabrio. Like any other advertorial spread, BMW listed the MINI's product features. The key difference being it also provided readers with a link to a custom-built website and a series of instructions. Users who accessed the site could use their computer webcams and see a 3D model of the car projected on top of the paper magazine ad. Moreover, when the advertisement moved, so did the 3D model in real-time.

The campaign was the first of its kind and was incredibly successful. Although the company did not see a major increase in sales owing to the global economic crisis, the losses were much lower than expected at about 10.4% the same year.

BMW not only managed to ride the curiosity of their customers, but they also attained excellent PR coverage through AR marketing. All this was possible due to the two media houses and augmented reality companies that ideated this campaign - Buzzin Monkey and die agentour GmbH.

What are AR companies?

AR companies also differ from metaverse companies. After all, the latter also builds the tools and technology required in the metaverse. Epic Games, a gaming-focused metaverse company, is currently investing in Unreal Engine for creating life-like experiences in its games. Previously, the company invested in animation capabilities to integrate story characters into the metaverse.

A brief history of AR companies

Up until 2008, AR was largely limited to sectors like military, defense, industry, or aviation. Only in the 2010s did AR open to the masses. Companies like Coca Cola, Disney, and Pepsi briefly made large-scale commercial AR campaigns. But never once was AR adopted en masse by companies. Even giants like Google tested the waters before committing to AR product development.

To work well, AR needs three things - a depth-sensing camera, motion sensing, and 3D software to project the 3D image onto the real-world environment. In the beginning, companies like Disney, Coca Cola, and Pepsi had to invest in all three every time they launched a new AR campaign.

Take the case of Pepsi Max's 2014 augmented reality campaign in London. The campaign's goal was to record the reactions of unsuspecting visitors as their bathroom mirror reflections turned into Halloween characters.

The beverage company partnered with multiple agencies, including advertising firm AMV, Faceshift, Add Music Media, and RAD London, to run the campaign. The brand had to invest in and install the necessary tech in the bathrooms to ensure the campaign was successful.

Pepsi earned 2M views owing to the campaign's success, but it spent a lot of money to get it running.

AR technology has become more accessible over the years owing to AR-compatible smartphones. AR glasses and headsets have complicated designs and connectivity issues. And companies still need to figure out how to deliver AR services to end users efficiently. All of this has led to the slower adoption of AR tech.

Thank you! Your submission has been received!
Oops! Something went wrong while submitting the form.