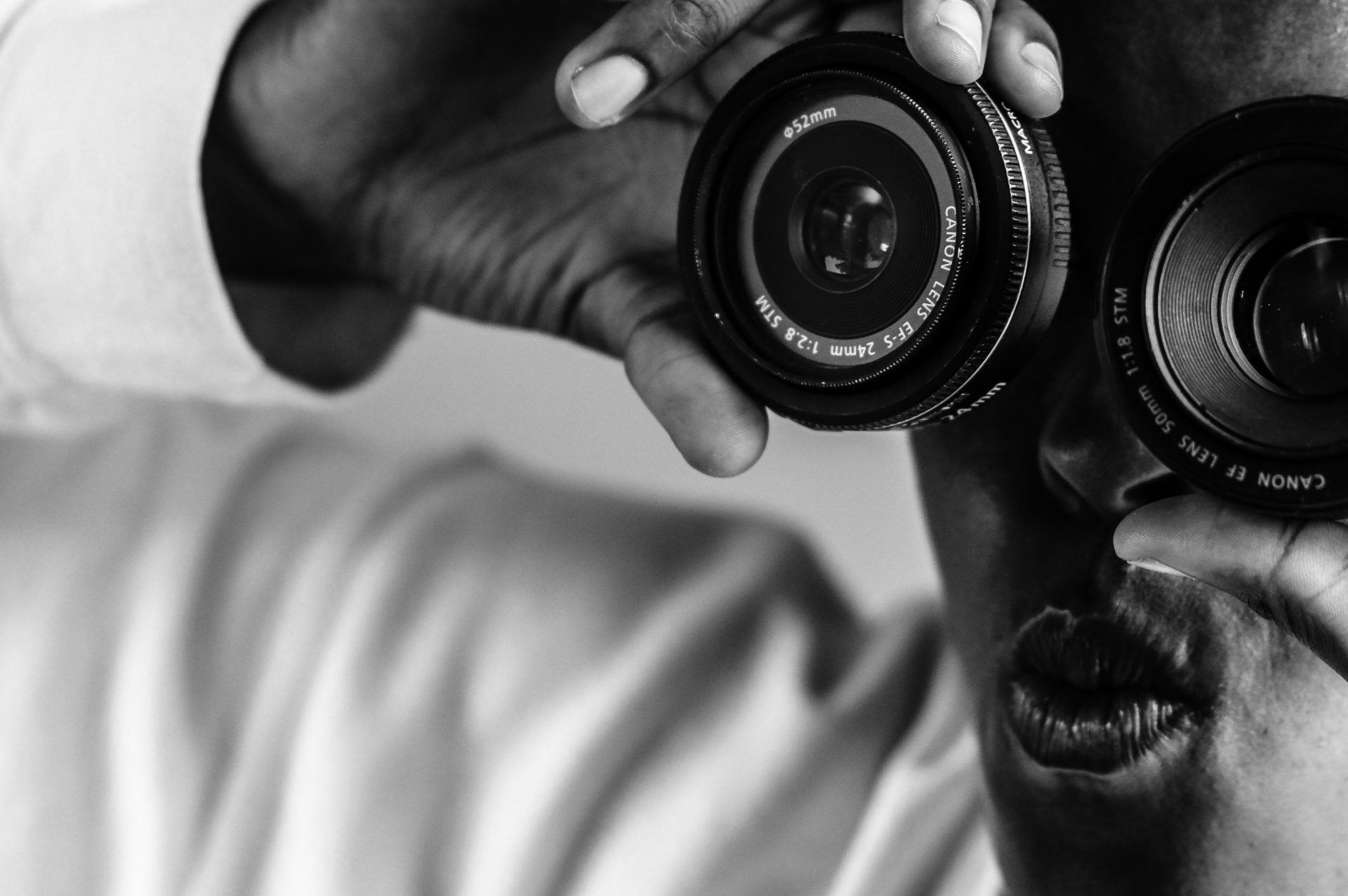 It’s time for businesses to get versed in the language of the visual, such as augmented reality (AR) and 3D, and leverage virtual experiences.

Doodles. Whiteboard flowcharts. Presentation graphics. Boardroom graffiti. Location maps. Some of the most loved and widely employed formats of messaging and communication –across homes and offices – around the world. What’s common to them? They all sport pictures and imagery in some form or the other. As humans, we are instinctively drawn to anything that carries pictures, illustrations or sketches - which explains the universal popularity of Snapchat, IkeaPlace, Layar, Google Expeditions, PokemonGo and applications that leverage 3D and AR technologies to create compelling spatial and virtual experiences.

Harvard scientists trying to decode one of life’s most fundamental questions – “How do we think?” – seem to have finally hit light at the end of the tunnel. The answer comes in two words: three dimensionally.

Nature has wired humans to think about objects and concepts by ‘seeing’ them in their imagination first. Twirling them around, as it were, in the 3D movie screen of their mind – just like they do in the real world. Verbalisation, a much more modern add-on, appeared rather late in our evolutionary cycle; for a long time, our forefathers made sense of their world through the lens of cave art and smoke signals - all traditions of visual symbolism. Truth be told, humans also think ‘in words.’ But as a new study shows, even when we are talking to ourselves in our heads, we overlay our inner speech with optical elements.

Why visuals work for business

78% of shoppers surveyed now want photographs to ‘bring their favourite products to life.’

The signs are there to see

By offering prospective adopters an up-close and granular look at objects from every dimension in advance, 3D and AR technologies are helping businesses enter an exciting new phase of growth by unlocking neural channels of outreach. And by letting users engage with the product near tangibly (by playing around with contour, color and context to simulate use cases), as well as enabling designers to foresee abstract concepts and prototypes for better decision-making, 3D and AR technologies are allowing businesses to raise their games even further.

While games and metaverses represent the playgrounds of the future, 3D and AR are emerging as the holy grail for revenue leaders, growth-first brands and innovation-loving entrepreneurs right here, right now. It’s clear why the AR market is slated to reach $198 Bn by 2025.

To be a part of the near-endless possibilities of See Commerce, the only question the C-Suite needs to ask itself is, “How good is my vision?”