The future of ecommerce: How the metaverse is revolutionising e-commerce 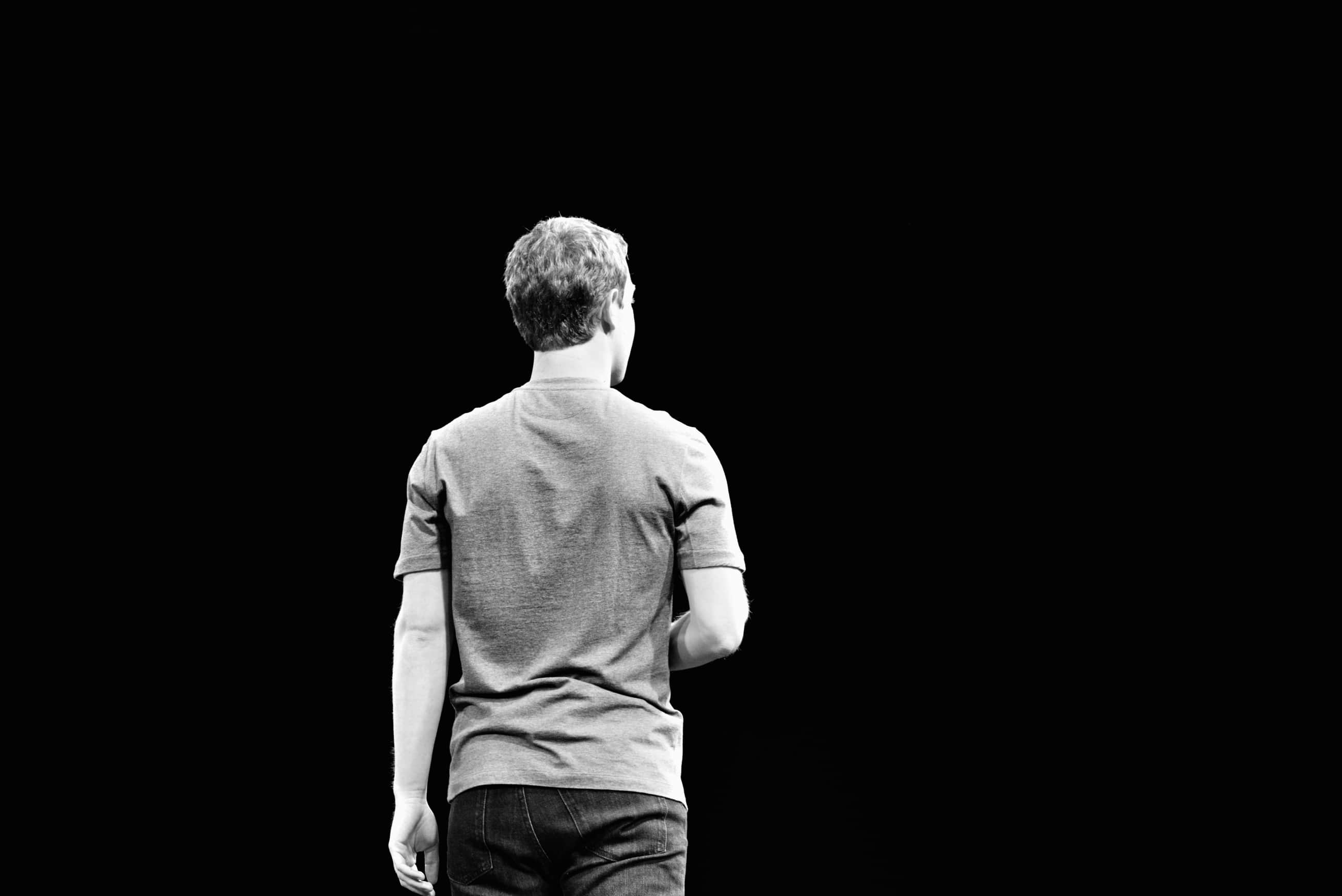 In recent years, augmented reality (AR) and 3D visualisations have radically changed the way consumers and brands interact. Now the future of e-commerce sits on the cusp of a further revolution, being driven by the metaverse – and its impacts are already being felt.

The metaverse – or Spatial Web/Web 3.0 – is predicted to do no less than ‘eliminate the boundary between digital content and physical objects that we know today’ While that may sound like science fiction, it’s a fact that the technologies underpinning this paradigm shift are already in everyday use.

As AR visualisations, 3D models and immersive environments become ever more seamlessly integrated into everyday life, and as more retailers and consumers discover the benefits they offer, the pace of adoption will only accelerate.

This article will explore what the metaverse is, what it will look like in the future and how its development is already re-shaping e-commerce today.

What is the metaverse?

The metaverse. Spatial web. Web 3.0. Different names for the same concept; but whatever we call it, what does it actually mean?

Facebook CEO Mark Zuckerberg defines it like this: “You can think about the metaverse as an embodied internet, where instead of just viewing content – you are in it.”

Advancements and convergence in 3D, AR, VR, AI and 5G will enable the creation of a digital twin of the physical world, fully rendered in lifelike virtual environments, while at the same time allowing us to superimpose a digital layer onto the real world.

In this way, every object, store, conversation, image – everything – has the potential to be integrated seamlessly into the metaverse and overlaid with additional data, enhanced with 3D/AR, or expanded, explored and personalised in a digital environment.

A realised metaverse could be the next best thing to a working teleportation device.
- Mark Zuckerberg

Why the metaverse matters for the future of e-commerce

With a paradigm shift this vast, it can be hard to visualise the real-world implications and use cases. So let’s walk through an example:

While having dinner at a friend’s house, you fall in love with their new sofa. Your AR glasses instantly display the brand, a list of retailers that have it in stock, price points, delivery times and more.

Through the same glasses, you enter the digital twin of your own house and visualise an exact 3D replica of the sofa in your virtual living room, allowing you to walk around it to see how it looks from all angles. You personalise it in almost any way imaginable – colour, dimensions, material, etc – just by swiping your hands, and you invite your friend to join you in the virtual room via their own glasses, to get their opinion.

You decide you’re not sure, so your glasses bring up similar models from various retailers, selected by AI. You quickly find the perfect sofa and purchase it with your smart wallet, instantly completing the secure transaction, without the inconvenience of having to enter card numbers or delivery addresses – and without ever having left your friend’s dining table.

For retailers focused on the bottom line, this may sound like a long-game investment for another day – but that would be a misconception.

Much of the above example is already happening. Consumers are using AR to visualise furniture and other products in their homes as part of the purchase journey. 3D digital models allow retailers to offer a more engaging sales-experience, and allow consumers to customise products prior to purchase.

The benefits are already accruing for both sides. For consumers, it’s about convenience, confidence and control when it comes to making purchases online. Retailers, meanwhile, are seeing cost savings, sustainability benefits and considerable returns on their investments.

As we move closer to a realised metaverse, businesses that aren’t adapting will inevitably fall behind.

In July 2021, Facebook’s Zuckerberg stated that in the next five years, “we will effectively transition from people seeing us as primarily being a social media company to being a metaverse company".

With this in mind, and given that hardware represents the biggest gap between the current reality and a realised metaverse, it becomes clear why Facebook and the other tech giants are investing so heavily in wearable technologies.

You have to invent a whole new way of interacting with computing.
- Evan Spiegel, CEO of Snap

Deloitte predicts that, “AR/VR devices are expected to be a primary gateway for humans to access the Spatial Web, although form factor may eventually range from AR glasses or digital contact lenses to haptic wearables…and beyond.”

Facebook has already confirmed it will release its Ray-Ban ‘smart glasses’ in 2021, described as a stepping stone towards a fully integrated augmented reality model, while Apple’s AR glasses are rumoured for release in the next 12-24 months.

Microsoft, Google, Snap and many more are working on rival products, and with Silicon Valley so heavily invested in this arena, the direction of travel is certain: a shift away from mobile phones as the gateway to a 2D internet, and towards a metaverse accessed by wearables.

As we have seen, some sectors have already adopted 3D and AR visualisations as the norm – and consumers have come to expect them. The imminent arrival of a new generation of wearables will only expand that adoption, as the metaverse becomes ever more seamlessly integrated into our lives and the future of ecommerce.

People ask about what is going to be the big leap. I think actually it’s going to be a set of incremental forward steps that brings us towards the end state where AR [hardware] will replace mobile phones, and it will have a much bigger impact than we imagine.
- Neil Trevett, President, The Khronos Group

That should prompt businesses to think about what they can be doing right now to get ahead of the market. The incentives are clear – significant returns, cost savings and positive contributions to their sustainability credentials through reduced inventory, fewer physical journeys, less waste etc. And while there is no one-size-fits-all approach, there are a number of actions to consider:

Given that consumer behaviour will continue to evolve alongside the metaverse – think about how Web 2.0 drove mobile behaviours, and turbocharged social media and e-commerce – there is no question that businesses need to invest now to be ready.