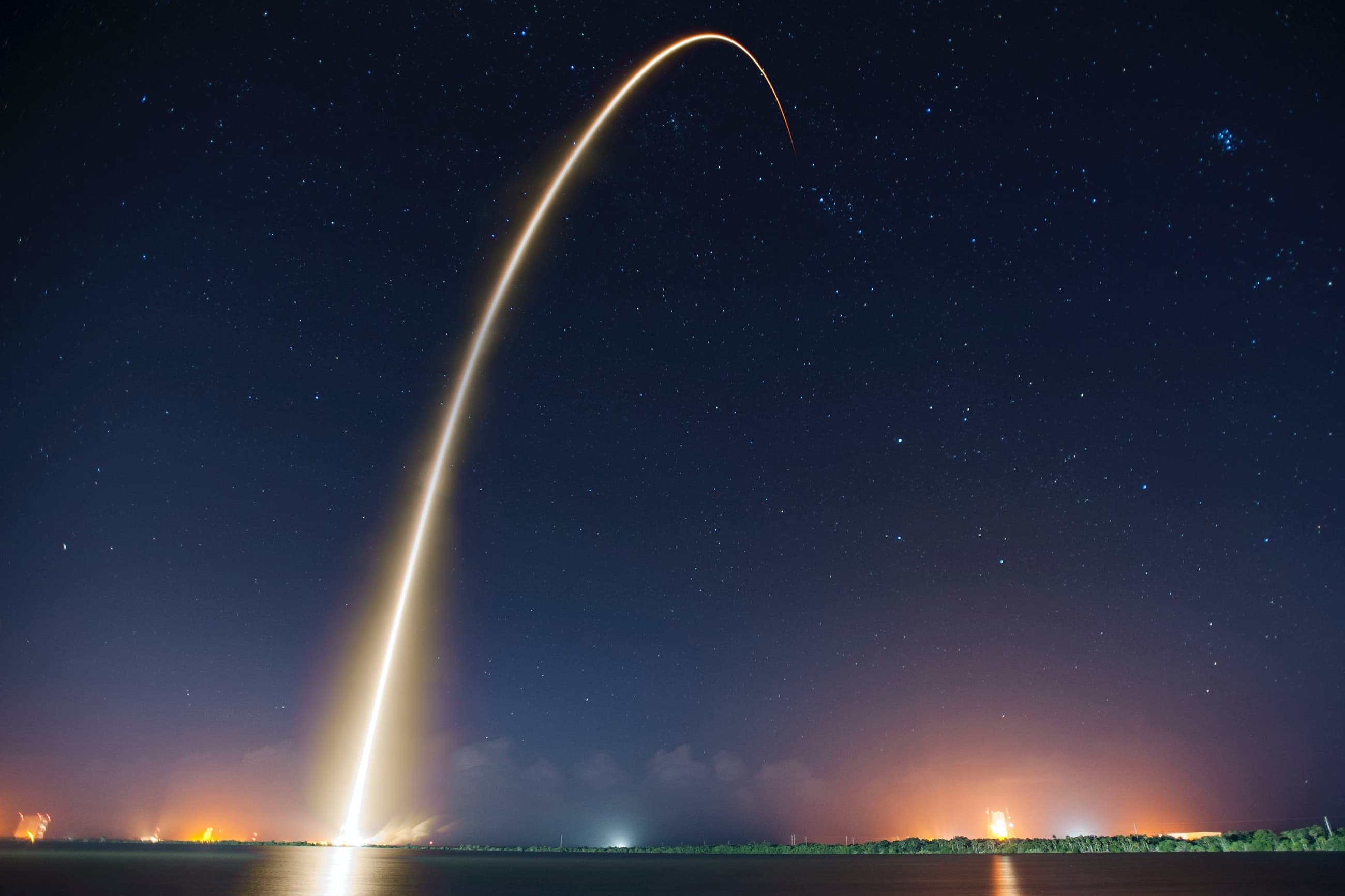 Time and again, augmented reality (AR) and 3D functionality have been shown to drive significant improvements in e-commerce conversion rates. In this article, we review the evidence from leading retailers, explore why customers respond so positively to 3D and AR and consider the economic case for investing in immersive technologies.

3D renderings provide retailers the most accurate way to display their products online, surpassing even high-quality pictures and video. But the benefits go beyond just aesthetics; by offering consumers immersive tools, retailers make online shopping an active, rather than passive, experience.

Consumers who can zoom, rotate and explore a product in 3D are naturally more engaged, and the data shows the impact that can have. MADE.com found customers who viewed a product in 3D were 25% more likely to purchase, while Forbes asserts that 3D drives 40% more conversions than 2D images.

In their latest forecast, ARtillery Intelligence projects $58B in consumer spending will be AR-influenced or aided by 2025 (from practically $0 in 2019). It’s a figure that demonstrates the value of AR & 3D technologies to business, and to e-Commerce retailers in particular.

AR is one of the few tools that can impact every part of the sales funnel, from brand awareness at the upper end, right through to product purchases – and it’s this lower-funnel activity that has generated many of the best-known headlines to date.

Shopify, the Canadian e-commerce platform, is one such example, citing internal data that shows increases in conversion rates of up to 250% when 3D & AR is offered on product pages – a figure made even more notable because of the site’s huge transaction volumes.

US-based furniture giant Overstock.com reported conversion rate boosts of up to 200% when customers used 3D/AR for product visualisation, and furnishings retailer Houzz’s reported 11x boost to conversions after their AR rollout is a similarly well-known figure.

A particularly compelling datapoint came from the UK’s leading sofa retailer, DFS, in December 2020. With more than 120 showrooms, the brand is so synonymous with its product in the UK that ‘DFS’ is the most-commonly searched term in the sector – ahead of even ‘sofa’.

We knew that 3D and AR would deliver an innovative shopping experience…The results so far have been outstanding.
- James Vernon, Head of Online, DFS

Despite such brand prominence, and despite being a traditional bricks-and-mortar retailer, in January 2020 the company invested in what has been billed as the world’s largest web-based AR implementation, offering visualisations for more than ten thousand products.

The results, as reported by PR Newswire, are striking: a 112% conversion boost amongst shoppers who interacted with the AR tool compared to those who did not – and, crucially, a 22x return on the company’s investment in immersive technology.  ‍‍

Even before the pandemic, Google found that 66% of people were interested in using AR for help when shopping, and 60% wanted to be able to visualise where and how a product could fit into their lives. Simply put, product visualisation is a consumer pain point that AR can solve.

AR’s potency in this area boils down to three Cs:

It is notable that the brands enjoying the greatest success with AR have adopted the maxim of ‘placing it directly in the consumer’s path’, integrating it as seamlessly as possible in the consumer purchasing experience. The fact that might sound counterintuitive, in the context of the purchase funnel, actually attests to the power of AR as a sales tool, and the consumer appetite for such functionality.

The economic case for 3D and AR

Of course, ecommerce conversions rates are only one piece of the puzzle when it comes to determining the economics of 3D and AR. As with any tech investment, there are costs involved – but they needn’t be crippling, and they have to be analysed in the context of the ROI they offer.

To that end, we need to consider the rest of the picture – and again the data is positive:

The importance of sustainability

That last data point has huge implications, given that Statista estimates return deliveries cost US-retailers $550B in 2020. But the implications go beyond simple cost-savings.

Fewer returns mean fewer transportation emissions, representing one of the many environmental benefits of adopting 3D/AR. From removing the need for physical trips to stores, to reducing packaging and materials consumption, immersive technologies have a big role to play if retailers are to meet consumers’ changing expectations.

In a world where, according to a Deloitte survey, nearly 1 in 3 consumers have stopped purchasing a brand or product due to sustainability concerns, a brand’s credentials in this space now have a direct impact on the bottom line. 3D and AR are one way companies can convince consumers they’re serious about moving to a sustainable future.